I am not a photographer

So this is definitely not all that I have done since the last update, but at least I got some pictures of some much older projects for a change.

First, my best shot with my iPad mini and Mom's afghan out on her lawn: 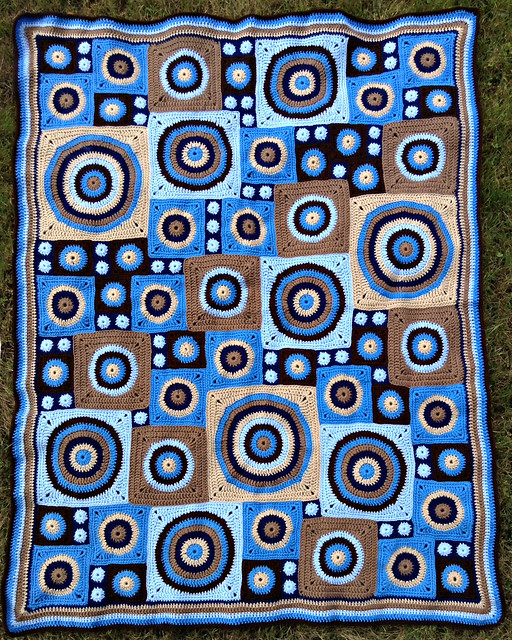 The grass did not allow me to get it all nice and squared up, especially after the wind kicked up and blew on corner over and made me have to lay it out again. Trust me though, it's all nicely straight and rectangular. I had to so some easing on the first round to get everything smooth but I did manage it. 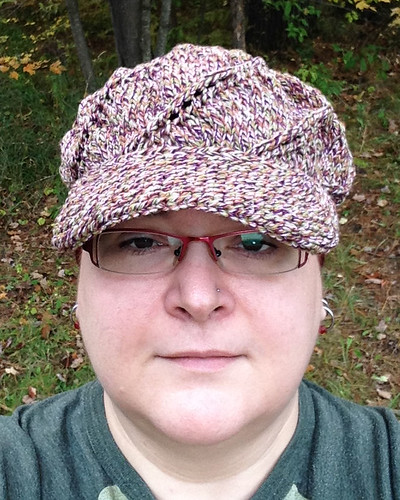 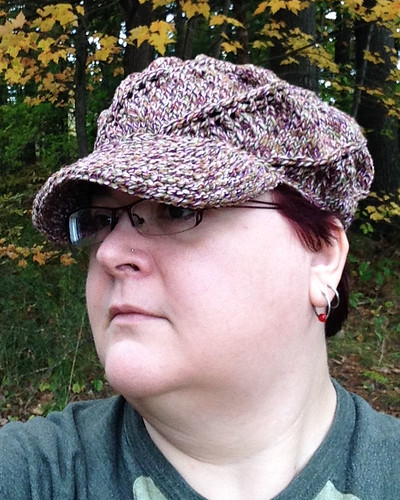 I really do need to finish up the pattern for this thing now that I am 100% satisfied with it. 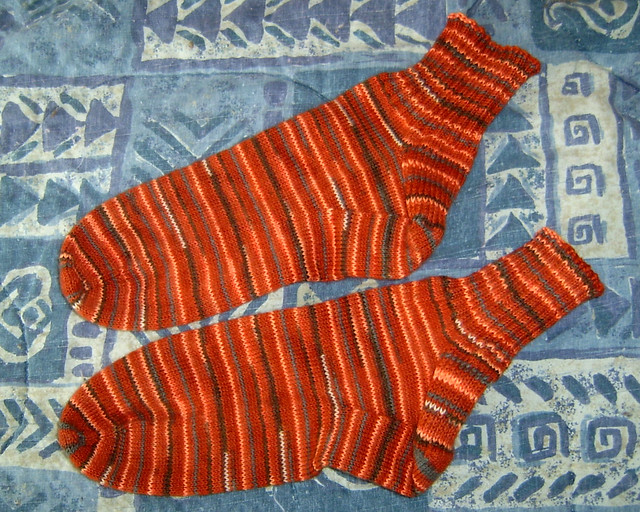 These things took me a year, after I ripped out and restarted. I think part of that was that these were my traveling project last summer, so when Dad was in the ER, so were these. And when the funeral was being arranged, and when Mom was struggling prior to her heart surgery, and when she was recovering, and all those doctor and hospital waiting rooms.... I just didn't want to look at them for a good long while (and as with all socks, they're boring as heck after you turn the heel). 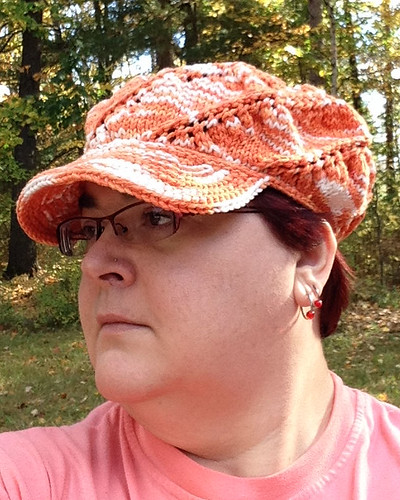 I honestly do not remember when I knit this hat. I didn't even make a Ravelry entry so I can't look it up. No later than early 2014 though. The only difference between this hat and the final version is the direction of the increases in the visor/bill. It's a small thing but the underside of the brown one does not have the lines from the increases that this one has. 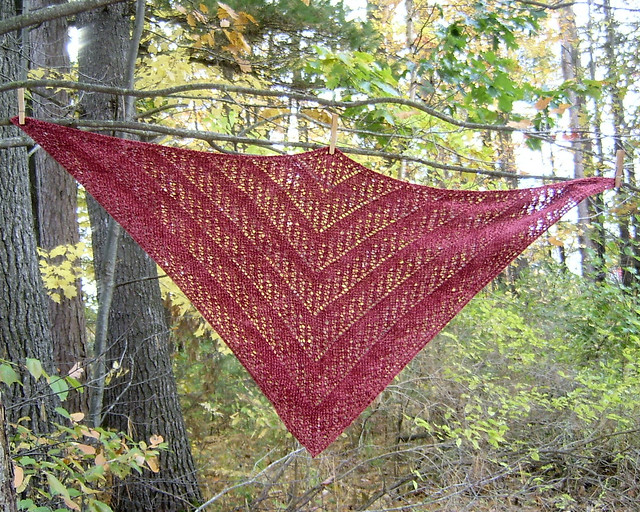 This one was finished in 2012 and it took me this long to get a photo. There was an in-progress photo on Ravelry so there was likely a post about it here way back when. It's a small shawl and I mostly have use for it as a scarf really, worn point down in front with the ends wrapped around my neck.

Things I do not have photographs for: